An exploration of sacred music from the Eastern and Western Christian tradition. The program features Anglican and Catholic motets by Renaissance greats—Byrd, Palestrina, and Gibbons; complemented by the Eastern style of Tavener, Stravinksy, and Pärt. Despite the fact that the motets were written over the span of 500 years, each one of these masterpieces communicates a mystic and profound spiritual mood. 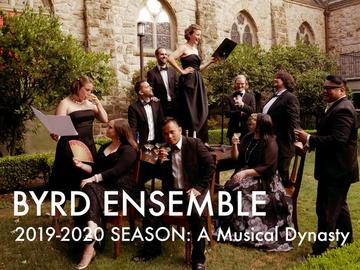